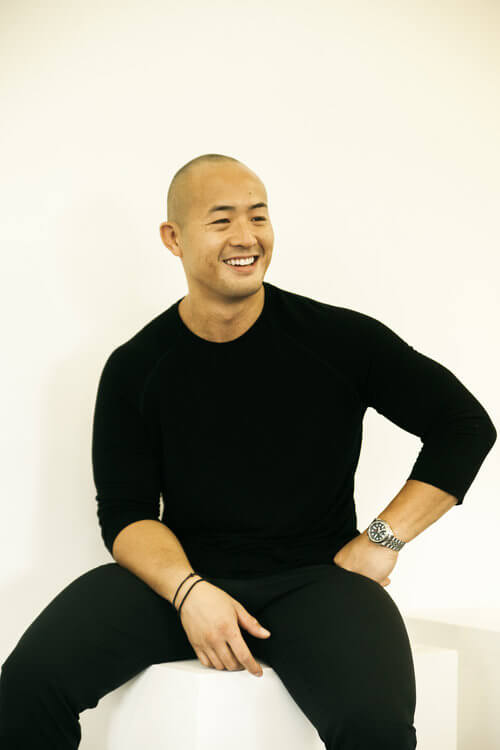 Dr. Leong grew up in Winnipeg, Manitoba where he completed his Bachelors of Kinesiology at the University of Manitoba. While completing his education, Dr. Leong worked as a strength and conditioning coach at McDole's Performance Systems. There he had the opportunity to train and rehab individuals from the NHL, CFL, UFC, as well as a wide range of athletes from high school to university level.

With the goal to help people recover and perform their best in any pursuit, Dr. Leong pursued chiropractic school and became a Doctor of Chiropractic through Northwestern Health Science University. During this time, Dr. Leong had the opportunity to treat Olympians, CrossFit games athletes and NFL players while in Minnesota and Ohio.

Making Calgary home, Dr. Leong has opened his skills up to numerous amounts of athletes, business professionals and those in the arts. His pursuit is to make proactive care a staple in health and not let pain dictate well being.