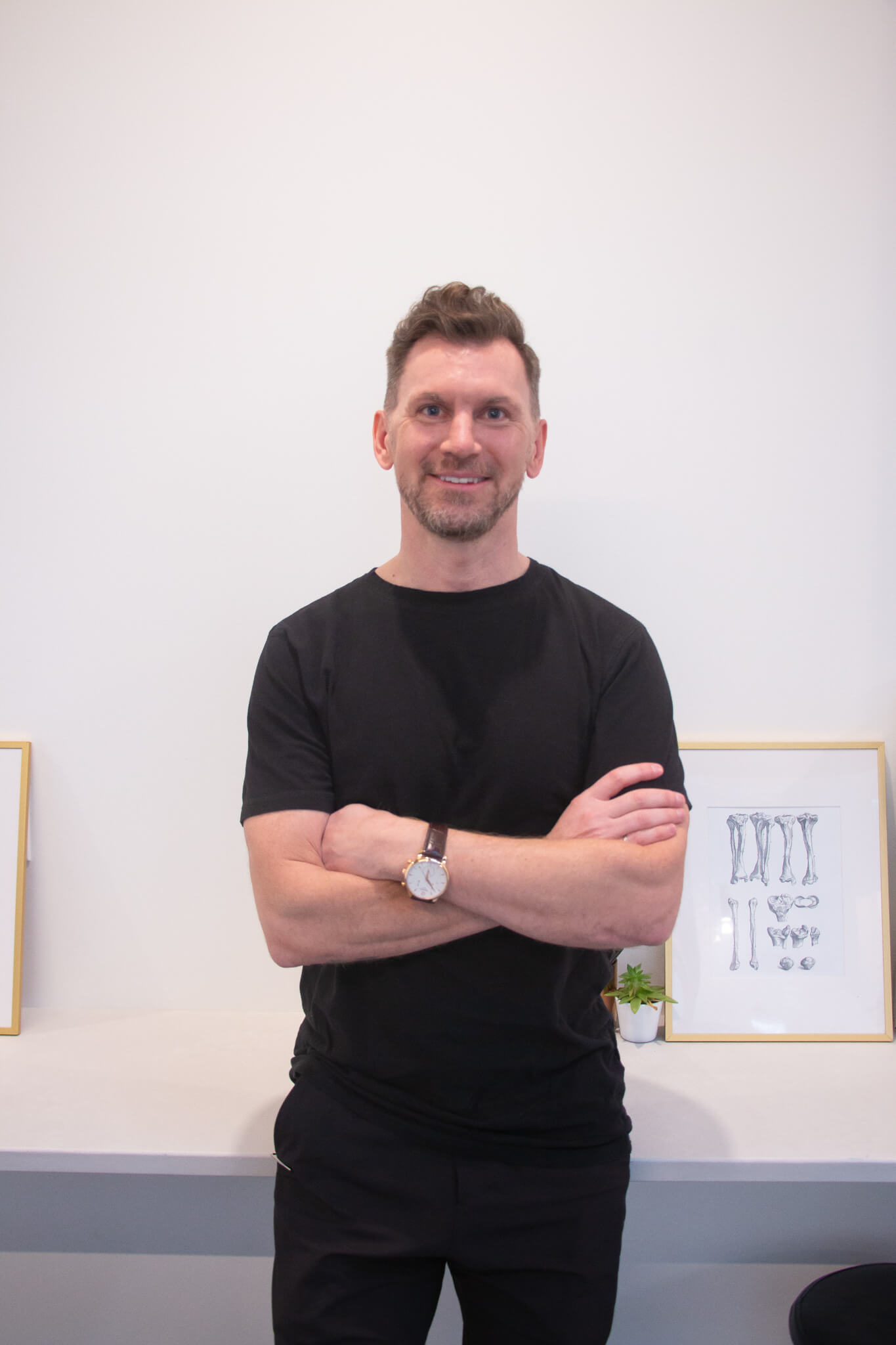 Dr. Marcus Robinson is a former engineer and a current Sport Medicine Physician practicing in Calgary, Canada. He earned his first degree in Materials Engineering from the University of British Columbia before working as a design engineer for IBIS Cycles in Santa Rosa, California. Following that, he shifted his focus to the aerospace industry working on projects for the Boeing Company and NASA.

Dr. Robinson then pursued a Master’s Degree in Biomechanics and Biomechanical Engineering and worked in biomechanics labs in Vancouver and in Hong Kong. Upon returning to Canada, Dr. Robinson was able to transfer his skills in motion capture to the entertainment industry. He was the motion capture studio lead for several movies and video games including Barbie: the Princess and the Pauper, Stuart Little 3, and Tony Hawk.

Dr. Robinson completed Medical School at UBC, his residency in Family Medicine in Calgary, and a fellowship in Sport and Exercise Medicine in Calgary. As a Sport Medicine Physician, he is the Chief Medical Officer for the Calgary Roughnecks (2014 - present), Team Physician for the Calgary Stampeders (2015 - present), and Team Physician for the Calgary Hitmen (2015 - present). He has also been part of the core medical team for multi-sport games including the PanAm Games (Toronto 2015), FISU World University Games (Taiwan 2017, Korea 2015, China 2011), and Canada Games (Prince George 2015, Sherbrooke 2013).

In his spare time, Dr. Robinson enjoys crate digging for records to add to his collection of 60’s soul records, wearing out his granny gear on mountain passes, and exploring the city 42.2 km at a time.