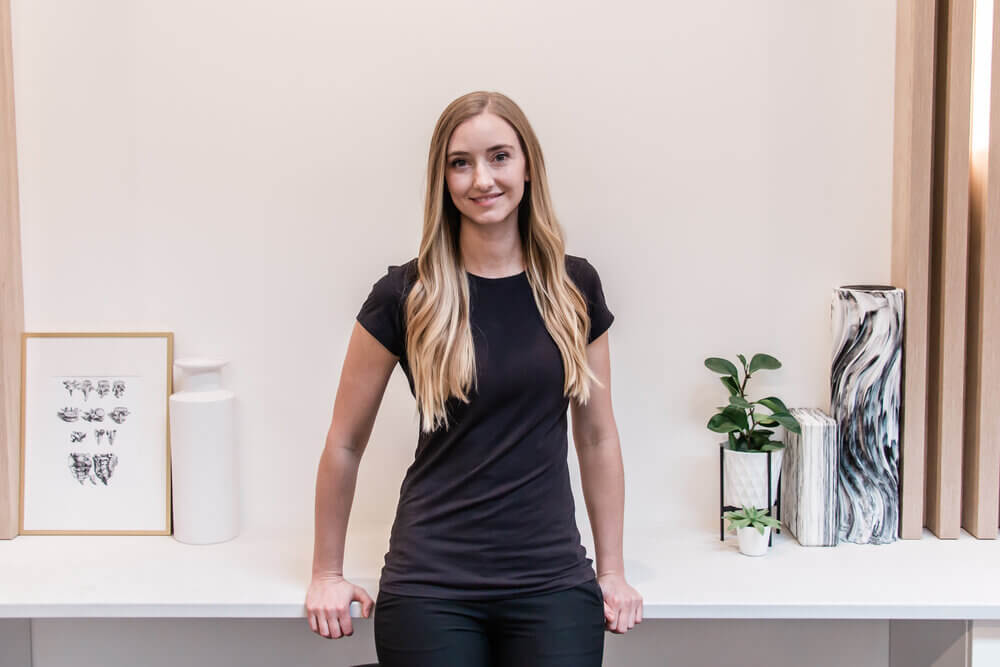 Born and raised in Calgary, Dr. Ramage completed her Bachelor of Kinesiology Degree at the University of Calgary. During her time in undergrad, Dr. Ramage worked extensively with Minor League Hockey players, as well as coaching swimmers and first aid courses. A lifelong passion for movement and the outdoors led her to California where she achieved her Doctorate in Chiropractic at Palmer West.

It was during her time at Palmer West that Dr. Ramage really cultivated her love of supporting athletes and the many intricate ways our bodies move. She spent time with triathletes, runners, weightlifters, and countless international athletes, all performing at an extremely competitive level. Not one to be on the sidelines, she has lived every moment she can in the outdoors either hiking, backpacking, waterskiing, or snowboarding. If she can’t get outside you will see her participating in yoga, spin, barre, or at the gym.

Dr. Ramage has amassed an expansive acumen for movement over the course of her life, both as a doctor-to-be, as well as an athlete herself. She is very passionate about sharing this knowledge and getting athletes and non-athletes alike to embrace a more proactive stance on chiropractic health.